Best in the world

At the back end of 2012, well established and influential technology website TechRadar compiled a list of the ‘Best TV’s in the world today.’

They produced this report after being frequently asked lots of similar questions by their thousands of followers, predominantly what is the best model for me? The standard questions were often things such as what TV tech is best? Which is the best LCD TV? Which is best out of LCD and plasma? Which screen size is best for my living room? What’s the difference between LCD and LED TVs? All these questions came flooding in and they new from personal experience that Buying a new TV can be a stressful experience even for the tech savvy, mainly down to the fact that there are so many brands, features, screen sizes, technologies and flavours to choose from.

So, as we originally stated they decided to compile a report outlining the top 10 models for each different size of TV and let people read first hand the information about the best units out there. We are first looking at their list of 32 inch TV’s and what they say are the best on the market. The good news for us and our customers is that we have 5 of the models they have listed available, some online and some in store only. As if that wasnt enough we have some of the lowest prices available on line and are in a position to offer YOU guys these top models at the lowest prices 🙂

Now we will not be looking at all 5 models that we stock, just using two examples, but we will be listing all five at the end of this post. 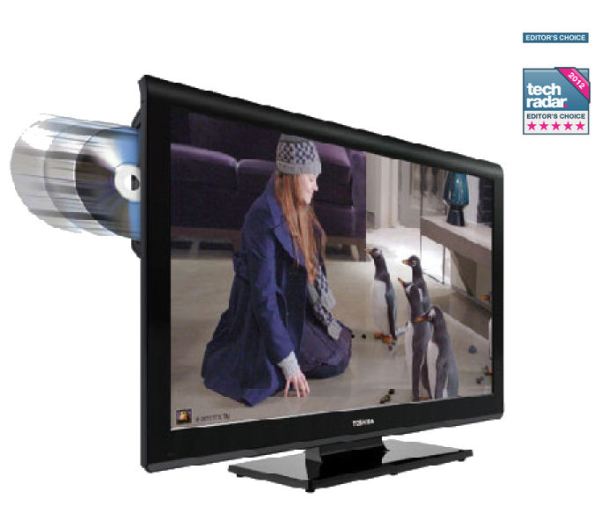 “Despite being the cheapest 32-inch TV in our hot 10, the 32DL933 has a pleasant surprise tucked away down its side: a built-in DVD player. This means the 32DL933B isn’t as slender as most of Toshiba’s other TVs, but it’s still reasonably easy on the eye. It also surprisingly offers multimedia playback via either DVD discs or USB devices. It also has built in Freeview.” 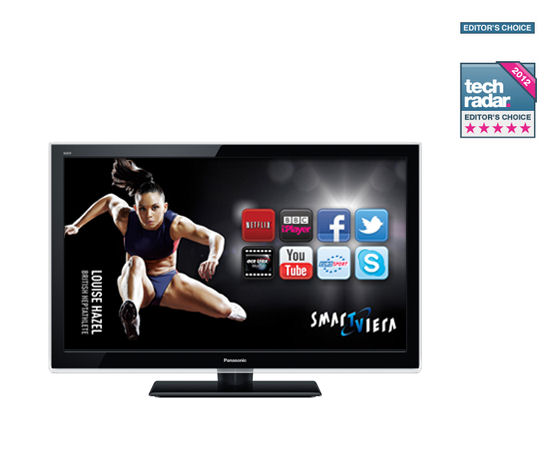 The second model we are looking at which we at Electrical-Deals stock is the Panasonic TX-L32E5B Television. This TV is available exclusively in our Electrical-Deals store and is NOT online at http://www.electrical-deals.co.uk. This is the same for all of our Panasonic 5 series range, none are currently available to purchase online, but can be bought at heavily discounted prices in out store … Here is what TechRadar said about this particular model:

The L32E5 slots between the L32X5 and L32ET5, offering mid-level motion processing, multimedia playback from two USBs and access to Panasonic’s Viera Connect online service. It also supports streaming from DLNA PCs unlike the cheaper L32X5, though it doesn’t carry Wi-Fi. Picture quality is good. Colours are bold, and HD sources look sharp and detailed. Motion is a big improvement over the L32X5 too, and the set’s rich colours and high brightness create at least the impression of a strong contrast performance.

This is just a snippet of information from the detailed report produced. As we mentioned we have 5 of the 10 models available, so If you wish to see the list of 32 inch TV’s in full, find which one is best for you and if we have the item in stock, then here is the link directly:

All our models our available right here: http://www.electrical-deals.co.uk

Also Make sure you find us socially on Facebook and Twitter, just click our links or search ElectricalDeals into the search engines .. We are also on Pintrest, Linkedin, WordPress and Flickr , so come connect with us. 🙂 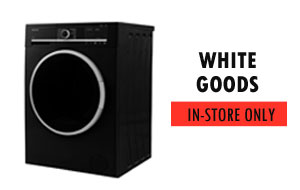 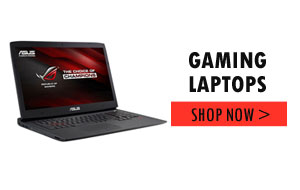